FinTech Startups Are down and out, as Dead as Banks Are: Not at All 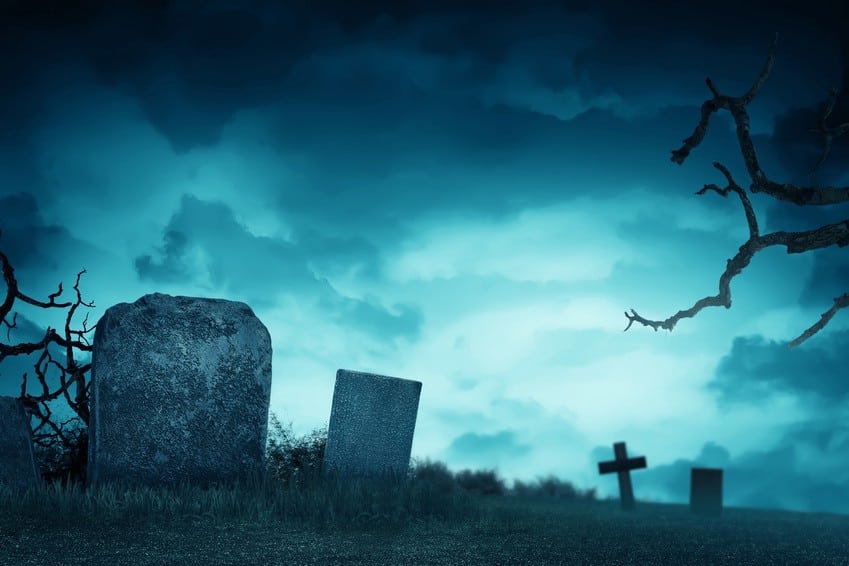 Voices are raised over and over again that emphasize that FinTech respectively FinTech startups would we a phenomenon that now slowly but surely are disappearing. That FinTech would be “down and out”. For example, one of these voices was the CEO of the German HSBC, Carola von Schmettow. I believe this to be complete and utter BS. Fairly glorified, for the established financial players, dangerous BS.

When we launched Accounto, one my friends came to me and told me jokingly “Hey, you’re now FinTech, dude. Did you get used to it already?”. This friend who’s engaged with various FinTech startups didn’t realize that at this particular point in time, I had no idea what he meant with this terminology.

Back then, I was running a small tax consulting firm in Switzerland but from a business point of few, thankfully because of extraordinary employees, I had no actual clue. Technically, in terms of bookkeeping and financial know-how, I was (and still am) competent. However, I was not well-educated on how to run a traditional tax consulting firm as a business. Exactly this fact has turned out to be an advantage. We were doing things in such a way that it would be easy for our customer and as logical as possible for us. That something that we are cultivating at Accounto up to this date.

A pot of honey in a forest full of bears

The reason for entering the financial sector with our machine learning technology is not something out of the blue (and yet, was not fixed at the very beginning — just to mention it). The three reasons for starting to penetrate this particular market were simple:

These things were very appealing and attractive to us and are still up to this date, representing great opportunities to improve these aspects with the deployment of new technologies. In many areas, as I believe, there are significant paradigm shifts to be triggered and that is the very reason why I’m in FinTech with Accounto.

What established players have done with their inactivity and stolidity is nothing but placing a pot of honey in the middle of a forest full of bears. People like us entrepreneurs, let’s call ourselves bears for one time (even if we usually aren’t), are on spot pretty fast if there are interesting opportunities.

This is a general pattern in the process of disruption of industries. New players can launch new and much better products and services which reshape the traditional business simply because of the inactivity of established players. Inactivity, missing speed, and missing courage. Called it as you want.

„The reason for our existance are you, dear established players“

Startup folks are not getting tired of working on changing the status quo and make established players appear as especially dumb. I don’t support that as it’s not fair. Everyone who achieved a certain position in any given market has the burden, on top of innovation, to defend its position in the market.

Startups have it pretty easy in that regard. They only experience upside as there’s almost nothing to lose. This way, it’s also quite easy to be mouthy. So it’s no big surprise that industry people like Schmettow announce the end in the meanwhile.

The future of banking

What I completely underestimated is the level of desperation and cluelessness, especially on the side of banks. In the meantime, I believe, there’s almost no bank which hasn’t yet contacted me directly or indirectly. I’ve had countless sessions with representatives of banks.

I’m used to getting requests from various leaders concerning inputs on digitalization and if my schedule allows it, I’m always happy to meet with them.

With banks, things were and still are a lot different. A somewhat stronger last-minute panic is sensable. And of course, my statements about how I see the exchange of value in the future to be carried out didn’t help in any way. Funny enough, when we launched Accounto three months ago, the first few banks already wanted to partner with us. With us, a firm that was about six months old. I argue that just five years ago, we would never have had the chance to get an appointment with one of these banks even if we wanted one.

The big search for the role of banks is in full play and this is good. It’s becoming apparent that many of the traditional banking areas are becoming completely obsolete. Or do you feel we are going to take and exchange values in the same manner we used to in the last 100 years? In my opinion, we have an interesting development with cryptocurrencies, a movement that is mainly braked by the enormous energy resources that are required to power the systems. Anyway, in a 1:1 comparison with conventional ways, we are quite well positioned (I, unfortunately, didn’t any study, I just made rough estimations). It all boils down to physics. Think in decades, things are approaching us at a fast pace.

Buy me, use me

This desperation leads to situations where FinTech startup founders are quickly able to sell their ventures. And startup entrepreneurs are happy most of the time when they can “bring some money behind the firewall”, as one of my friends recently formalized. This phenomenon is a current exception of the financial sector. We too received such offers. But most of them were vague.

One can conclude, the end of FinTech startups is everything but real. Because there are enough people who are constantly creating new things. And as mentioned before, established players don’t do enough to fill the existing gaps. Moreover, if a FinTech entrepreneur can realize an exit, he or she is very likely to start another venture in this very attractive environment we’re currently in. This time, with greater financing. This further increases prices for innovation internalization for bigger players.

In addition to this, new transactional models, which I found to be “dangerous” for the finance and legal sector, are somewhat immune to “sweet money” thanks to ICOs/STOs. Even if these fairy stories are going to be less in the future (and have to be less).

Perhaps, we also have a distorted perspective on the financial sector. What really matters is how the infrastructure for value exchange is going to look like. I believe that in a couple of years — 20 to 30 years — this infrastructure is going to be built completely new. The transaction costs are going to be reduced dramatically and players of today are going to either undergo a process of fundamental change or won’t be at the table anymore.

Like many things in the transformation processes, the synergy of all actors is too complex to intentionally initiate a transformation. The process, following the physical basics, is unfolding independently sooner or later. FinTech startups are like thousands of little helpers which are supporting the initiation of change. And as long as there’s a potential for improvements in finance, there will be startups. In this sense, I think we are just at the very beginning of the FinTech startup movement. There’s still a lot to do.